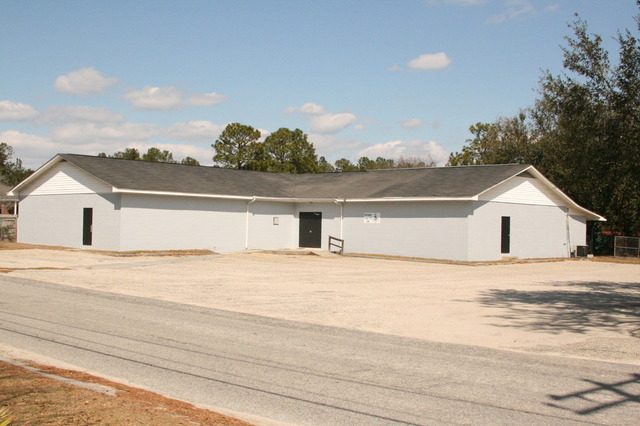 Freemasonry is a charitable, benevolent, educational and religious society. Its principles are proclaimed as widely as men will hear. Its only secrets are in its methods of recognition and of symbolic instruction.

It is charitable in that it is not organized for profit and none of its income inures to the benefit of any individual, but all is devoted to the promotion of the welfare and happiness of mankind.

It is benevolent in that it teaches and exemplifies altruism as a duty.

It is educational in that it teaches by prescribed ceremonials a system of morality and brotherhood based upon the Sacred Law.

It is religious in that it teaches monotheism, the Volume of the Sacred Law is open upon its altars whenever a Lodge is in session, reverence for God is ever present in its ceremonial, and to its Brethren are constantly addressed lessons of morality; yet it is not sectarian or theological.

It is a social organization only so far as it furnishes additional inducement that men may foregather in numbers, thereby providing more material for its primary work of education, of worship, and of charity.

Through the improvement and strengthening of the character of the individual man, Freemasonry seeks to improve the community. Thus it impresses upon its members the principles of personal righteousness and personal responsibility, enlightens them as to those things which make for human welfare, and inspires them with that feeling of charity, or good will, toward all mankind which will move them to translate principle and conviction into action.

To that end, it teaches and stands for the worship of God; truth and justice; fraternity and philanthropy; and enlightenment and orderly liberty, civil, religious and intellectual. It charges each of its members to be true and loyal to the government of the country to which he owes allegiance and to be obedient to the law of any state in which he may be.

It believes that the attainment of these objectives is best accomplished by laying a broad basis of principle upon which men of every race, country, sect and opinion may unite rather than by setting up a restricted platform upon which only those of certain races, creeds and opinions can assemble.

-- A portion of the "Declaration of Masonic Principles (Adopted 1939)" extracted from the Ahiman Rezon.